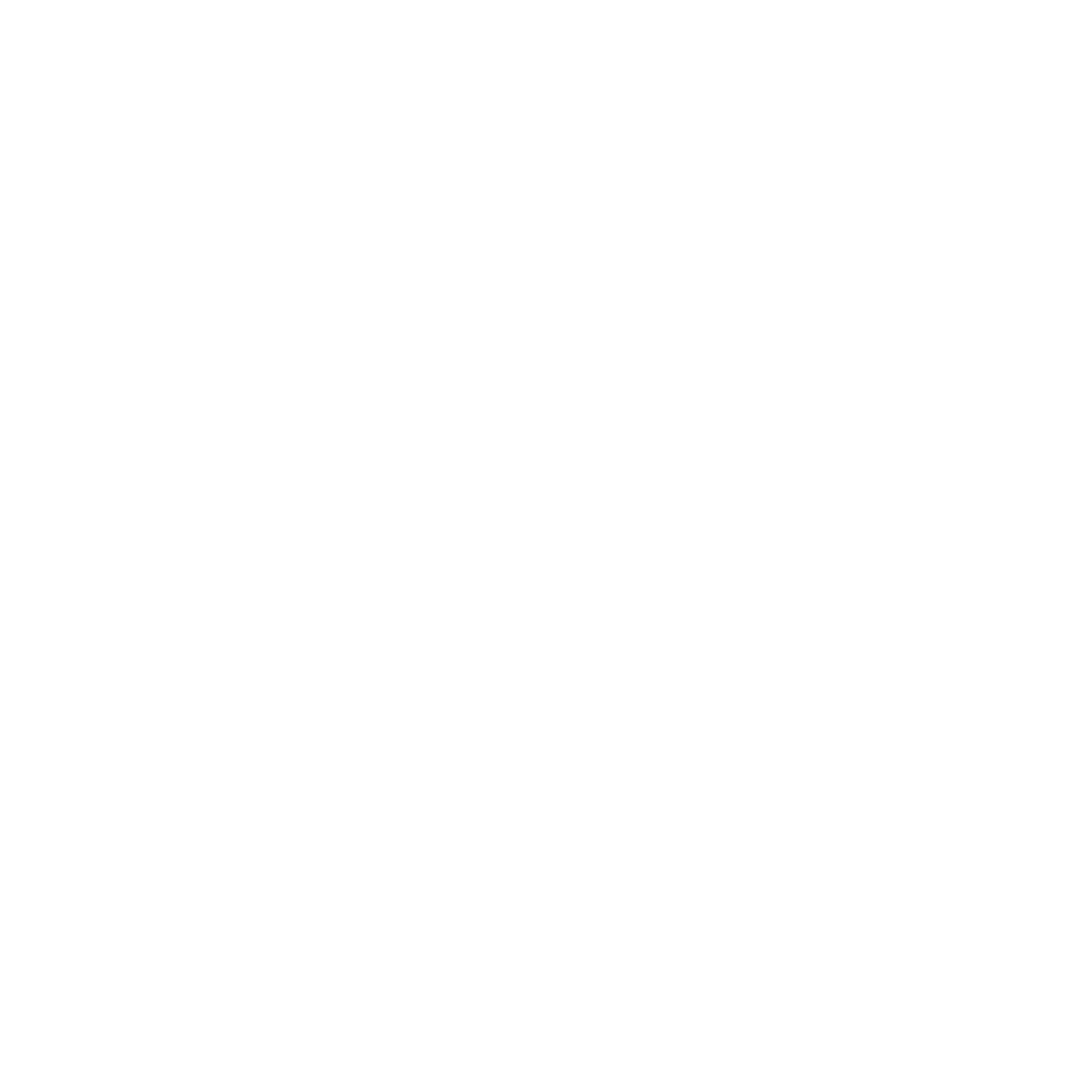 Do your kids fall to their KNEES, begging for VEGGIES?

Most parents be like, “Ha! Yeah right! Not unless they’re dipped in chocolate and wrapped in money!” But most parents don’t have kids who spent the entirety of their early years in pain because their tummy didn’t feel so yummy from eating gluten containing foods. These kids, many of whom would later be diagnosed with celiac disease, may have actually developed an innate preference for greed foods. My own celiac kid could eat an entire cucumber at every meal (and does! truth!), and be as happy as a bunny! His veggies are ALWAYS the first to go, and not because he want to get them out of the way so that he can indulge in something “better” on his plate. They’re the first to go because he knows that they don’t make his tummy feel sad. And he likes them. A lot! For those of you who side with the majority of parents out there and struggle to get your kid to eat enough veggies, try tossing them (whatever they may be!) with salt, pepper and olive oil. Bake at 400• for 20 – 30 minutes. Then mix in some chocolate! AKA Wholesome Sweet’s Blue Agave Nectar. This wholesome, sweet sauce does a brussels sprout good.