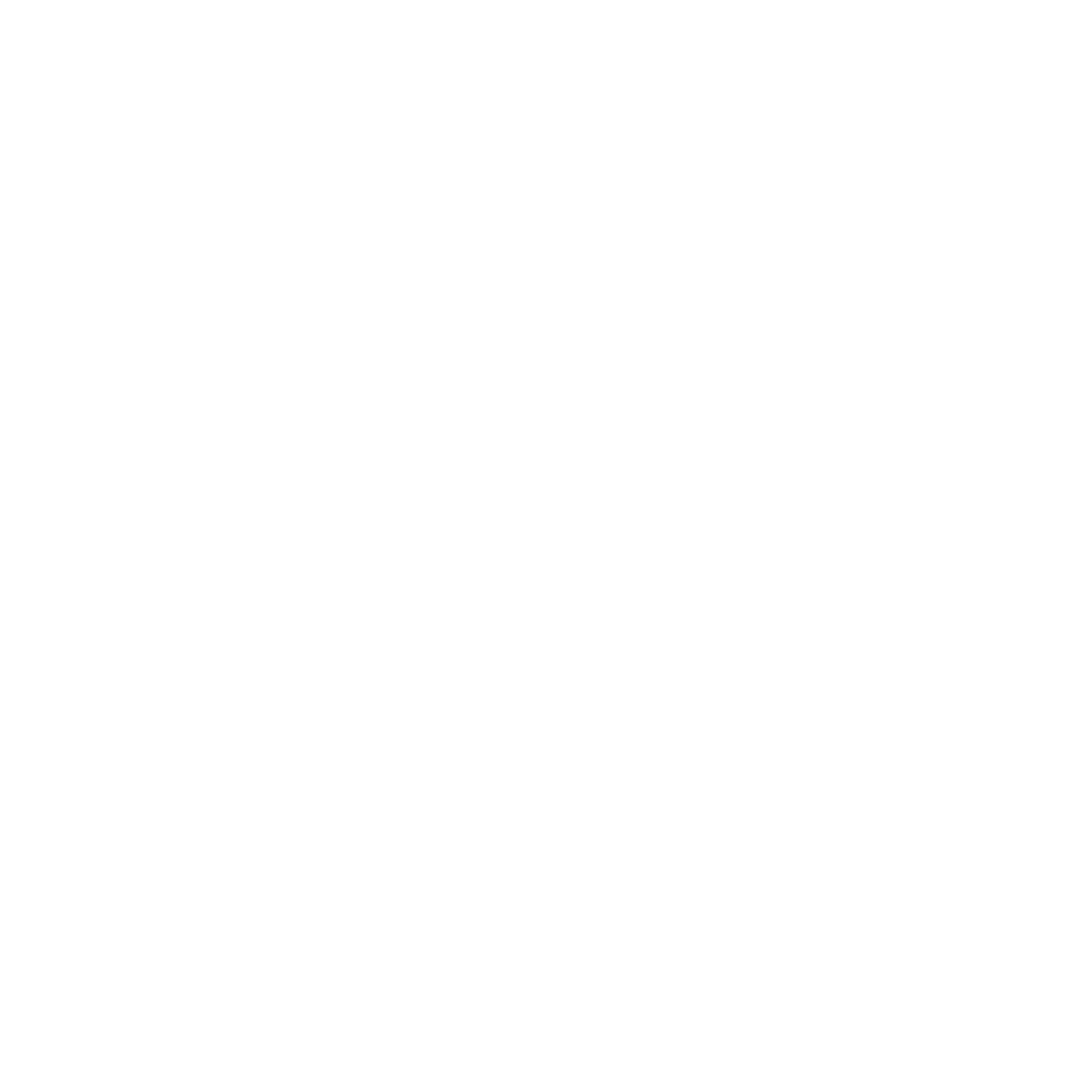 Kids on the spectrum are so bright, so imaginative and oh SO funny! Anyone else’s kindergartener with autism leave behind a trail of the words their absorbing all over the house? For the past few months, it seems like I haven’t been able to walk to our laundry room without tripping over something “f-u-n-n-y” or brushing by some “c-a-k-e” on the wall. What AUsome things are your awesome spectrum kids doing?

All kids are smart. There’s no denying that. But the type of smarts and the way those smarts are activated and nurtured vary from child to child. When I think back to just this past Wednesday – Kindergarten Orientation Night at my son Kyle’s new school – I think I forgot this. Not intentionally, but initially. For those of you with kids of your own on the spectrum, or kids who you often wonder if they may fall somewhere on the spectrum, you’ve probably already seen this scene that played out for us that night. Maybe even more than once. And it’s an intense scene. I’d say even an Oscar nomination worthy scene for my sweet Ky, who plays the part of the only 5 year old in a quiet, attentive auditorium who, no matter how hard he tries, and we as his parents try, simply can’t keep quiet or attend. Oh there’s plenty of seat kicking. A good amount of shouting out and whining. Some hitting. A few attempts to escape and run down the aisle. Two or three unwanted contacts with other 5 year olds in his radius. And even a little hand licking, just to secure that nomination. (O.M.G!! Get this kid away from me!). That’s exactly what my husband and my thought bubbles would burst out with if our thought bubbles had blow horns. But they don’t. And it’s a good thing they don’t, because no matter how overwhelmingly embarrassed we may get in the moment, it’s only a moment, as opposed to the lifetime of love we have for our son. But, in defense of our thought bubbles, some moments are long, and this was a long, one hour moment. We could feel the sharp stares of other parents. Not all parents, but some. We could hear their silent questions: What’s with that kid? Don’t his parents teach him how to behave? Is he going to be in MY kid’s Kindergarten class? Yes, the stares and the questions are bad, but the smiles and head nods are worse. Any attempts at empathy come across more as relief. Relief that their future Kindergartener could sit, listen and blend in well enough so that no major stares, questions or relieved smiles found their seats.

After the orientation meeting, we let Kyle release some energy on the school playground before heading home. He stood beside one “play park phone” and my husband stood by the other. Through the “phone com” I could hear my husband remind Kyle of his three digit room number (1-2-7), among other things. The next evening, as part of our dinner conversation, we asked Kyle questions about his orientation: What is the school mascot? Who is your teacher? What did they talk about in the auditorium? What are you most excited about for Kindergarten? What did you see in your classroom? What did you do in your classroom? For every question we’d ask, we’d receive a blank stare, an unrelated quote from a movie, a wrong answer, or an “I don’t know”. Until the last question my husband threw out there: what is your Kindergarten room number, Kyle? Before he even had a chance to answer, I knew he knew the answer the way he knows lines from his favorite movies. Without skipping a beat or blinking an eye: 1-2-7. AUsome!! Just AUsome, Ky!